Search
Home / Are you ready?

My grandpa immigrated to the United States in 1921 and settled in Belmont, Ohio. From what I know about him, he worked in the coal mines all his life. Beyond that, I don’t know much more about him. I was in the 5th grade when he died in 1966. What I do remember was that he was a scary guy. While he spoke English, Slovak was his native language and he had this really thick accent and a raspy deep voice. That was the first scary thing. The second scary thing was that he sat in this chair in his house, tethered to an oxygen tank. Grandpa had emphysema from years of working in the coal mines. He lived to 70 but he was a sick man from breathing in years of coal dust. I have no other memory of him than him sitting in the corner tied to that oxygen tank. His chest heaved with every breath he took. Take that image and add it to his thick Slovak accent, and for a little kid, ah, yeah, the last thing I wanted to do was, “come over here and give grandpa a kiss.” 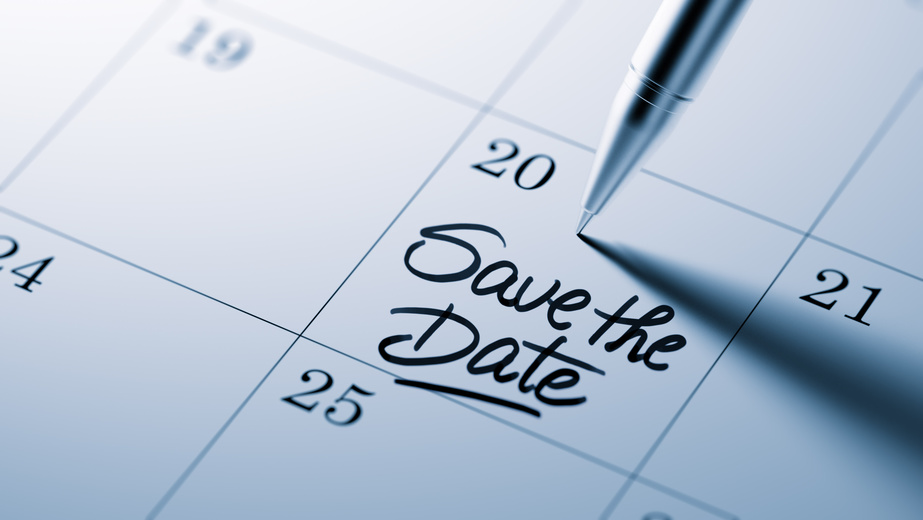 When I was at the STAFDA convention last year, I visited the Bosch booth and saw the dust collection demonstration. It was then that I learned about the OSHA regulation regarding the exposure to silica and the prevention of silicosis. I had no clue what silicosis was. All I could think of was, “Perfect. Another OSHA regulation. I bet contractors are going to be thrilled.” Great attitude.

Until I started reading about silicosis.

How many of us have seen the workers drilling on the highway amidst plumes of smoke and dust. Or watched our local street crews bust up a sidewalk. Our complaints were about the noise, not the dust. I personally have never thought much about what was in the air, only that it was loud. I know now that silica dust isn’t just dust. It’s tiny little particles that get into your lungs and wreak havoc. The more a worker breathes the dust in, the more scarring and damage is done. The damage can begin as soon as a few days exposure, and you may not know you have silicosis for years. It starts as a cough and can end up with you carting around an oxygen tank so you can breathe. Here’s the worst part – there is no cure. Once the damage is done, it’s done and there’s nothing you can do about it.

This OSHA regulation is going to affect everyone who drills, grinds, breaks up, saws, you name it – concrete, marble — anything that exposes a person to silica particles. These regulations dictate everything from what tools to use to where to eat in order to avoid exposure. And here’s the thing – big company or small – you need to be in compliance. While this regulation was codified in 2016, OSHA has delayed enforcement until September 23, 2017.

Great. You’re telling me that time’s up. Now what do I do?

On Wednesday, September 20, 2017, Bosch will be at Hartman to demonstrate their dust collection line of products. Now, I have seen this stuff in action, and not in some sanitary environment either. What impressed me was how clean a job site can be. The whole silica dust thing, frankly, was secondary. As an operation’s person, I started to mentally calculate the cost savings of having anywhere from a virtually spotless job site to one with minimal clean up. Case in point: you’re drilling a hole in a concrete block basement wall for an anchor. Next, you need to make sure the hole is clean before you can apply the anchor. Then, you have to clean the dust that’s been flung all over the place (which let’s face it, you can never really get the area clean). Multiple steps = multiple costs, right? With this dust collection system, you drill the hole, the hole is immediately ready for the anchor and there isn’t anything to clean in the aftermath (if there is, it’s way less). Think about it. What was most likely a four-step process is now reduced to two. If you’re a business owner, just do the math.

After reading about the whole silicosis thing though, my thinking has been seriously adjusted to what’s really important about silica dust collection. One of my first priorities as an operations person is employee safety. Yes, cost is important, but you simply can’t put a price tag on a person’s life.

Mine safety evolved over about 115 years. It started with a law that prevented anyone younger than 12 to work in the mines, up until the last one passed in 2006 for mine-specific emergency response plans. My grandpa died in 1966 and most likely missed most of the benefits of the mine safety acts passed prior to his death. I wish I had memories of him other than a scary guy with a tube from an oxygen tank stuck up his nose.

This whole idea of silicosis and related diseases from inhaling silica dust should be taken seriously. The good thing is that Bosch has stepped up and has developed a dust collection solution that can, at the very least, greatly minimize your chances of developing some nasty disease so you can actually play around with your grandkids and leave them with some great memories.

We’ll look forward to seeing you on September 20th.